The Erasmus+ exchange program with the rather conspicuous name ‘To Train Your Own Sustainapreneur’ has now sadly come to an end. It has been a turbulent ride, begun in the Covid year of 2020, which meant a reprogramming of all the dates and schedules. But, as is appropriate for entrepreneurs, we reevaluated, planned anew, and brought our project to a fruitful conclusion.

The project, financed and by the European Union and the Slovenian national agency Movit, was designed to train young people and also educators in the principles and philosophy of sustainable entrepreneurship and living. While this was the ultimate goal of the project, it was by far not the only one. Just as important was learning of new cultures, meeting new people, and sharing new ideas – and, of course, establishing new friendships. Over 40 students in all participated in the project, but some of them remained from the beginning till the end. One such is Val Vidmar, who is now attending the final year of the International Baccalaureate program of the Novo mesto Gymnasium.

Val joined the project primarily to gain new experiences, which he was sure he would get with the collaboration and meeting new people. On top of that, he wanted to travel to countries he had not been to before and learn about the opinions of his peers from different countries first-hand, interact with people so foreign to him he could not understand them. Thus, he would test his openness. Sustainability has always been one of the most important things to him and he believes politicians should put the environment first

While in the project, Val believes he has learned a lot about different ways economic activity could be done more sustainably, and how to think out of the box on including sustainability into daily choices, lifestyle choices. A very important thing he has learned was about the cultures of Ireland and Estonia.

The experience has left a lasting impact on him. It has helped him develop a sustainability mindset. Also, as a result of his travels and acquaintances, he has become a regular customer of a company he visited in Ireland.

New friendships are amongst the most important implications of his involvement in the project. New connections, new knowledge have led him to the conclusion that he might perhaps move to Ireland in the future. In July, for instance, he is already arranging a visit to Ireland again, because he still keeps in touch with the friends he had made.

Of course, it is very important to disseminate the knowledge, skills, and attitudes that have been gained in the project. Val has disseminated his new gains in a direct way, which helped it be more effective with students. They felt more included, the out-of-Erasmus students were motivated to join or inquire about Erasmus, they wanted to participate to gain equal knowledge, friendships, and awareness. They were also interested in the travel options. And most importantly of all, they felt the sustainability theme was very important. 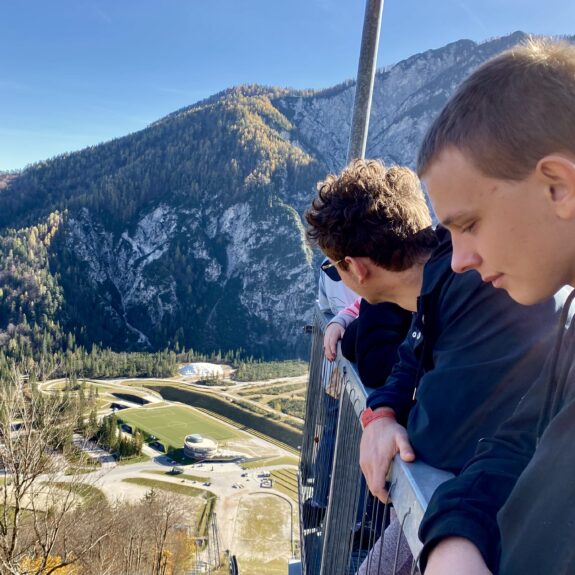 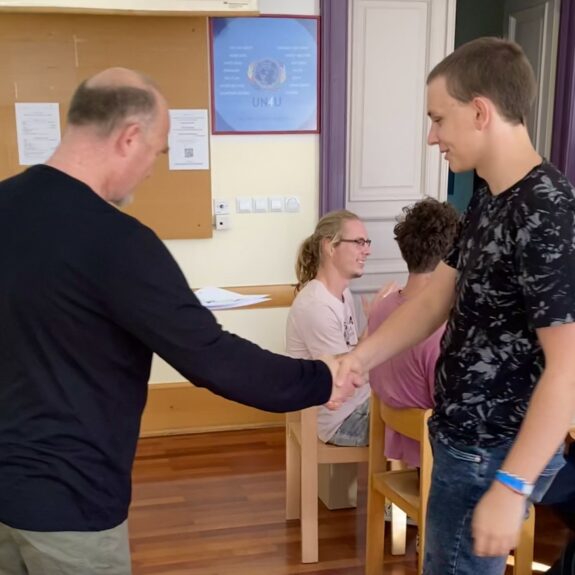 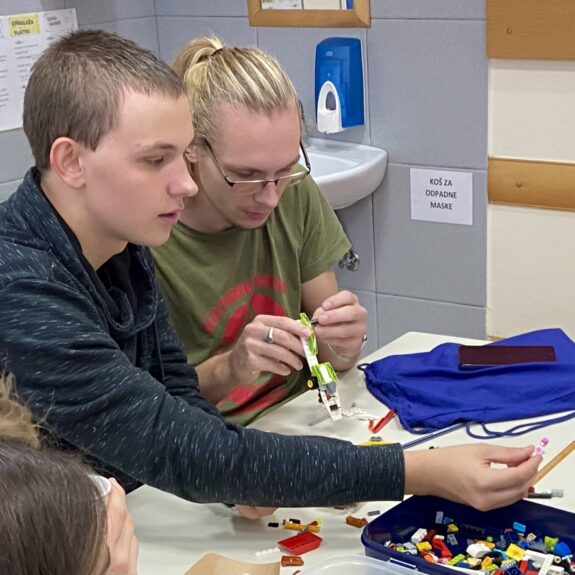 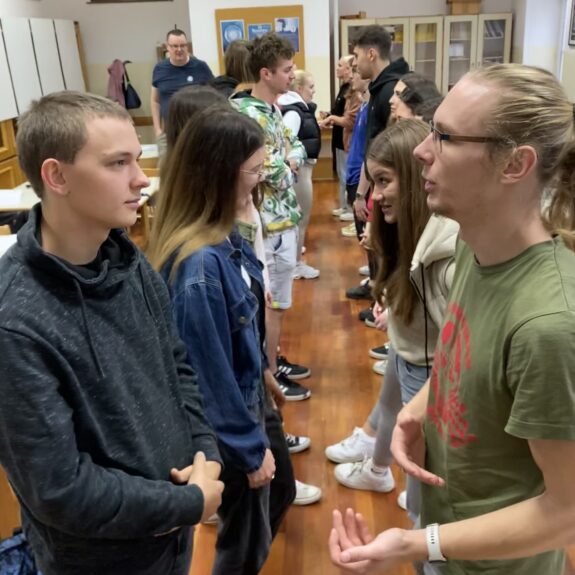